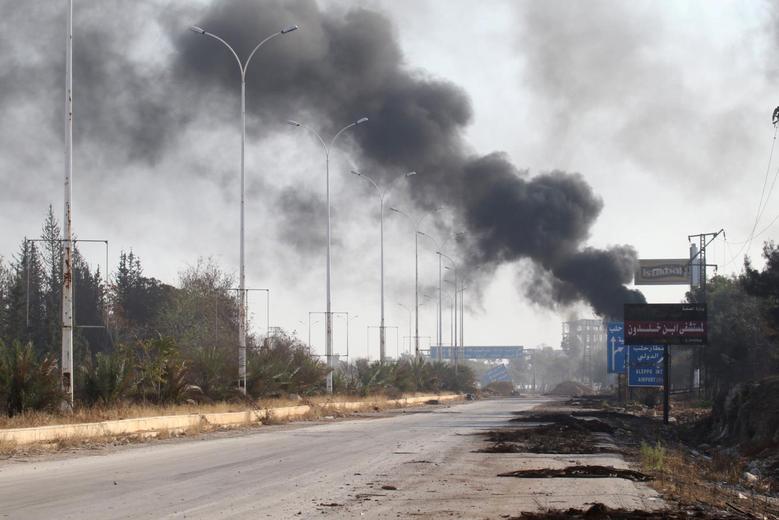 Russia’s Defence Ministry said on Wednesday it was extending a moratorium on air strikes against targets inside Syria’s Aleppo until Friday evening to give rebels more time to leave the city.

Since Oct. 18, Russia and its Syrian allies say they have halted air attacks in Aleppo. Western governments had alleged that the strikes had been killing civilians in large numbers, an allegation Moscow denied.

A Kremlin spokesman said on Tuesday that the moratorium was still in force, but could not be extended if rebels in the city did not halt their attacks.

The Defence Ministry said on Wednesday it was rolling over the moratorium until 1900 local time on Nov. 4 “to avoid senseless victims” and called on rebels to use the opportunity to leave Aleppo with their weapons using two special corridors.