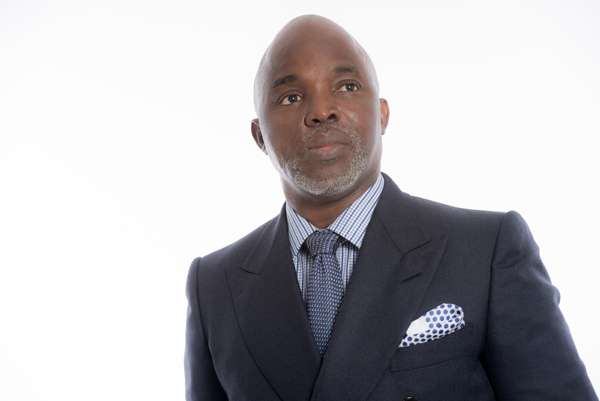 Former Nigeria Football Federation marketing director, Idris Adama has described as untrue Amaju Pinnick claims that the football house had no funds to prosecute the 2018 World Cup qualifier against Zambia.

The NFF president had told the country’s senate that the Super Eagles may miss their clash against the Chipolopolo due to financial constraints, hence seeks the federal government’s urgent intervention.

“I decided not to talk since I was asked to leave the NFF early 2015 for no reason,” Adama wrote on this Facebook page.

“Up till this moment I was not given my letter of disengagement nor have I been paid my severance allowance, an organisation that I have worked for a decade.

“Despite consistent political and leadership crisis of the NFF coupled with lack of confidence on the leadership by the organised private sector, I generated for them N1.4billion, in addition to Euros 780,000.00 and $1million annually.

“My reward was to be sent out unceremoniously. It’s all well and good. I have moved on long time. But ask them, Emzor Pharmaceutical has paid N35million, Supersport has paid $1million and Globacom is owing which was due on the 7thÂ July 2016 N382,500,000.00. Where are these monies?

“They are just being wicked to the society that engaged them to deliver positive results to the growth of our football. They will never like me because I am blunt. Good day Adama Idris. Former Director (Marketing) Nigeria Football Federation,” he signed off the statement.”

He further threatened to expose the corrupt activities happening in the glass house if they continue to defraud the country, saying: “There are still lots more secret I will tell the public soon about the rot in the NFF.”

Zidane is my idol – James